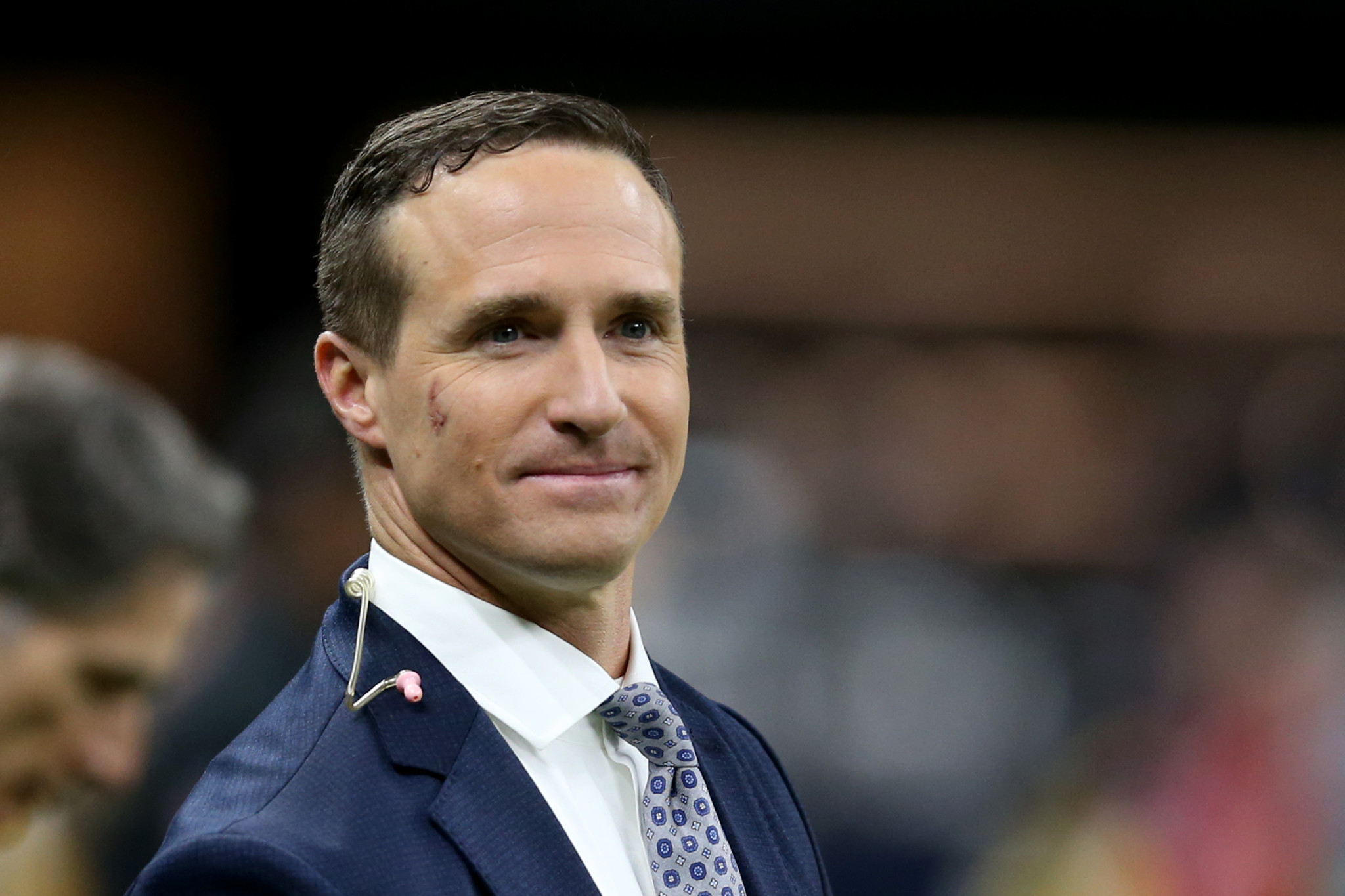 One of America’s prominent sportsbooks has electrified the internet with what is now understood to be an elaborate publicity stunt.

In the early hours of Friday morning, videographer Rafael Hernández tweeted a video depicting NFL legend Drew Brees supposedly getting struck by lightning while shooting a commercial in Catatumbo, Venezuela for PointsBet.

The video racked up over 2 million views by Friday afternoon.

Many on the internet — including several prominent media members — reported on the alleged incident and were attempting to provide updates on Brees’ condition. PointsBet itself even released a statement in line with the situation.

But as it turns out, the whole episode was part of a marketing campaign with Brees to promote PointsBet’s Lightning Bets on its app.

The sportsbook tweeted out a second video confirming that the first was part of the stunt. Brees himself also confirmed he was not struck by lightning.

PointsBet did not immediately respond to Front Office Sports’ request for comment.

Brees joined PointsBet as a brand ambassador in July 2021 and was given an equity stake in the company as part of the deal.

In July 2022, the future Hall of Famer bought into a Major League Pickleball franchise.