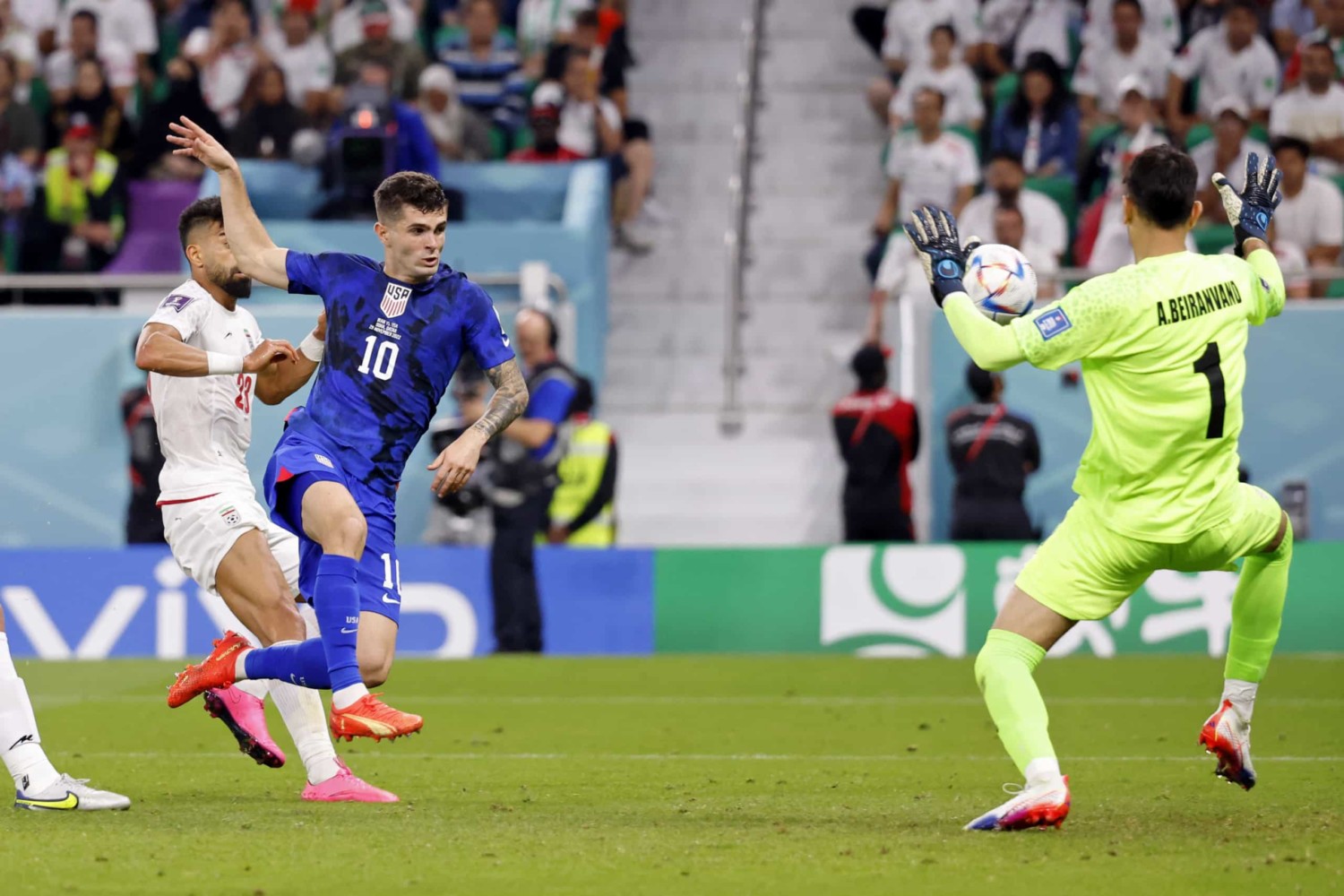 Tom Rinaldi is probably the busiest person in the sports media world at the moment.

As part of his work for Fox Sports, Rinaldi is simultaneously covering the World Cup in Qatar, as well as NFL and college football games all around the United States.

His nine-day stretch of travel from Nov. 21 through Nov. 29 is the stuff of sports media legend.

In the span of less than a week, the veteran reporter flew between Doha, New Jersey, Dallas, Columbus, Detroit, Kansas City, back to Dallas — and then all the way back to Doha.

He told The Athletic that prior familiarity, preparation, and assistance from his Fox Sports peers — including NFL reporter Erin Andrews and college football producer Chuck McDonald — made his football reporting easier as he zoomed across the world.

For the World Cup, Rinaldi’s primary role is a “featurist and essayist,” and he and the team in Qatar tried to get as much done over there before he left to cover football back in the U.S.

Now that the USMNT is through to the knockout round, he is shifting to be more reactive and cover as much as he can around the American squad.

“We’ll do as much as we can with the U.S. team as long as they go,” he said. “Then, whenever and if that journey ends, we’ll continue to cover the teams that are still alive and tell those stories as best we can. Both for the soccer fan and for the broader American sports fan who I believe does get caught up in the World Cup.”

Black Friday’s USA-England outpaced with an audience of 15.4 million.

Even if he’s exhausted from the ridiculous amount of jetlag, Rinaldi sounds as if he wouldn’t trade it for anything.

“I don’t want to sound like a shill, but I’m so incredibly grateful,” he said. “Who wouldn’t want to have the opportunity to be at these games and these events?”

The post Tom Rinaldi’s Coverage Takes Him Around the World in Nine Days appeared first on Front Office Sports.