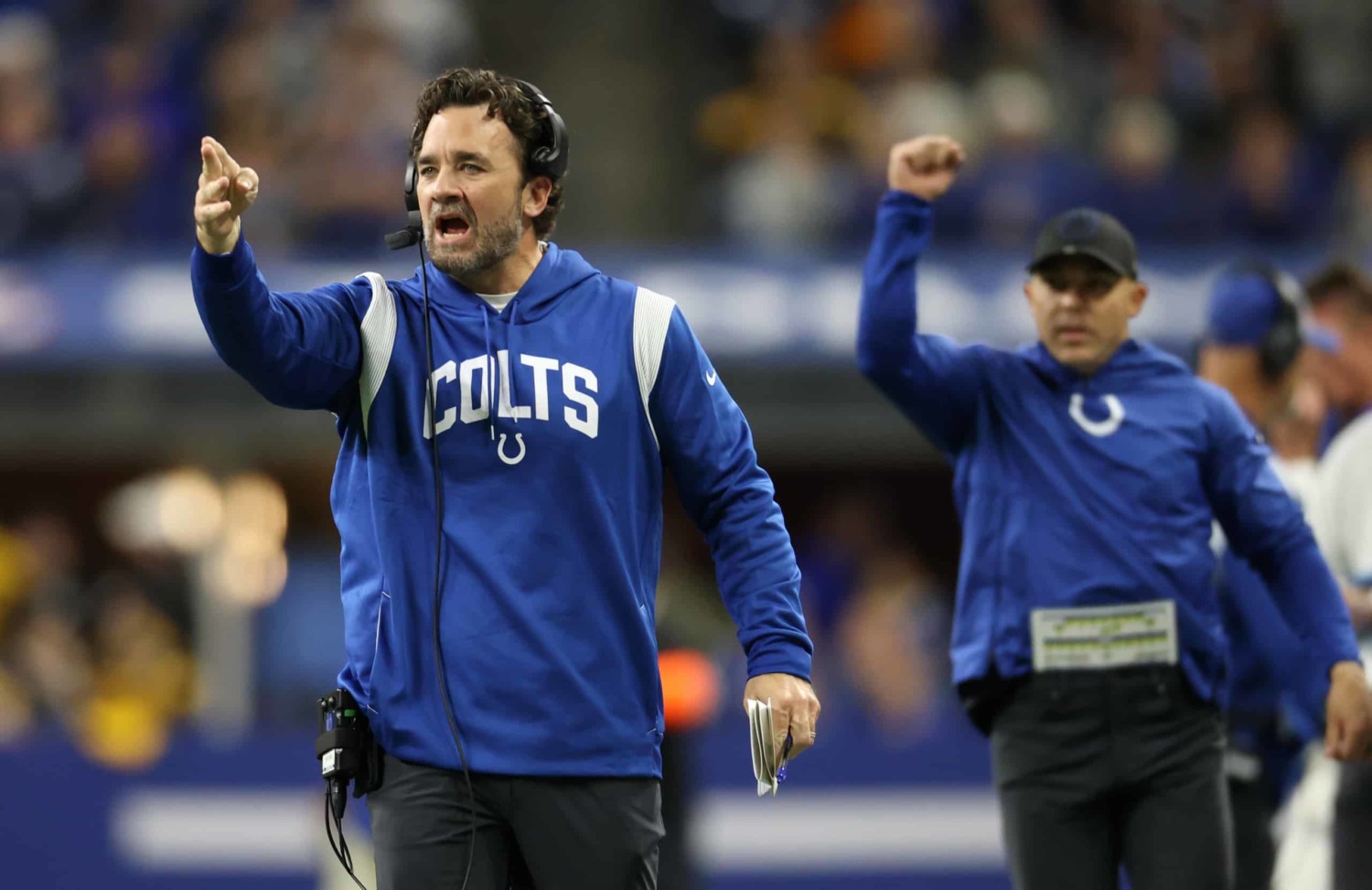 The former men’s basketball coach at Georgia, Indiana, and Marquette will rejoin the network as a national college basketball analyst starting Dec. 7.

Crean will pull double duty, calling games and serving as a studio analyst. He worked at ESPN during the 2017-18 season before coaching the Georgia Bulldogs from 2018-22.

Over the last few months, Crean has immersed himself in film and player study as well as the impact of NIL. During an interview with Front Office Sports, the 2016 Big Ten Conference coach of the year pronounced himself ready to go.

“The game has changed completely. There’s a 1,000-foot level of what people want you to think this is all about. But here’s the 10,000-30,000-foot level of what it really is. I don’t think I will have any fear of talking like that,” Crean said. “There’s so many things changing around the game with how you recruit. And I had to live it.”

Crean won over 400 games during his 20-plus-year career as a head coach. His passionate, intense demeanor on the sidelines in Bloomington, Ind., Athens, Ga., and Milwaukee makes him a natural fit for TV.

“If you have energy and you have excitement for it, there’s nothing wrong with doing that,” he said. “I think people want to feel good about what they’re watching. They want to have a reason to go back to that game. Or tune in the next time.”

At the same time, today’s modern sports fan wants to learn, said Crean, who coached Marquette, led by Dwyane Wade, to the 2003 Final Four. The trick is to be both entertaining and educational.

“I think it’s so important that you tell people, ‘Here’s what you’re seeing. But here’s why you’re seeing it.’”

Big-time sports TV jobs are hard to come by. There’s a constant churn as coaches are hired, fired, rehired. From his previous go-round, Crean knows he’ll have to work hard to stay at ESPN.

“If you’re not a person who enjoys the work, you may last for a little while. Maybe your name or your rep will be big enough that you can hang for a while. But I don’t think you’re going to last very long,” he said. “That’s why [ESPN] is so successful. You look around, you realize everybody is working at an extremely rapid pace. I might get emails for the next morning’s ‘SportsCenter’ at 2:30 in the morning.”

Media
| by Michael McCarthy
Contents hide
1 From Sideline To Studio: How Coaches, Networks Help Each Other
2 Share this:
3 Related

From Sideline To Studio: How Coaches, Networks Help Each Other

Working as analysts at networks has helped long list of team leaders.

Crean joins the list of former coaches/managers who left ESPN for jobs in their respective sports — only to return to the four letters. That carousel from ESPN to coaching and back to ESPN again doesn’t surprise Crean.

During his first stint at the network, he said it was reassuring to know he was working with the top talent in sports media.

“You certainly understand when you are doing games, that you are dealing with literally the best people in their field,” Crean said. “Whether it’s a producer, a director, the people running the camera, or the person you’re partnered with.”