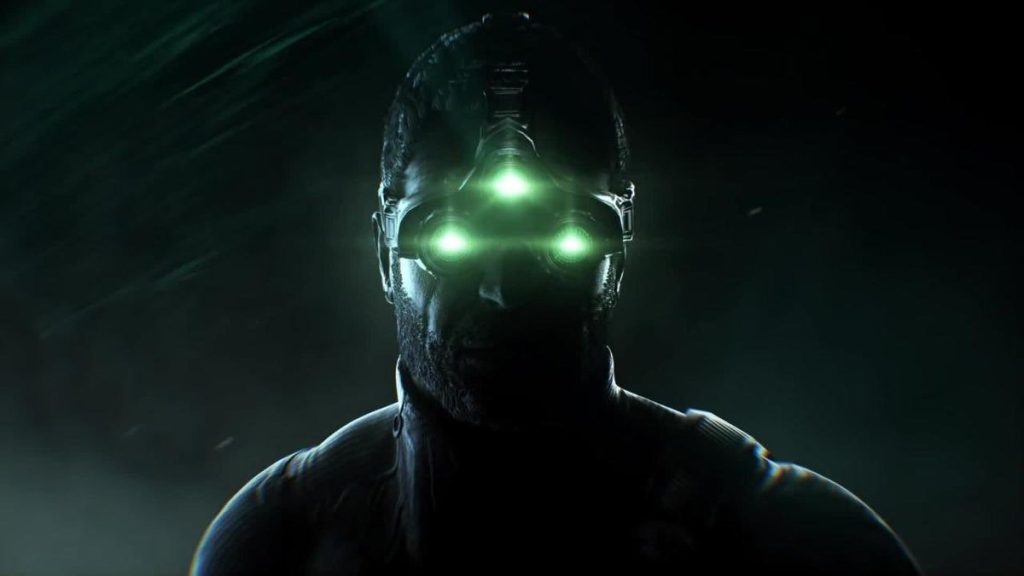 Splinter Cell Remake will include some story rewrites

Back in late 2021, Ubisoft officially announced Splinter Cell Remake, with plans to go back to the franchise’s beginning and bring it forward into the modern era. The remake won’t be entirely 1:1, as there will be changes made to the game’s story.

This isn’t entirely uncommon for remakes. Some stay as true to the original story as possible but make some tweaks, like Capcom’s highly praised Resident Evil remakes, and the upcoming Dead Space remake. Others make more significant changes, like Final Fantasy 7 Remake, which is almost an entirely different game.

With Splinter Cell Remake, Ubisoft will be “rewriting and updating the story for a modern-day audience”, a job description on the Ubisoft Careers website reads. The game will keep “the spirit and themes of the original game while exploring characters and the world to make them more authentic and believable”.

The job listing in question (via PSU) is for a scriptwriter at Ubisoft’s Toronto studio. Fans can also expect huge graphical improvements thanks to the new Snow Drop engine, as well as improved stealth gameplay.

Right now, Splinter Cell Remake does not have a release date. The game still seems to be in early development, and Ubisoft is certainly no stranger to delays, so it could be a while before we see the game up and running for ourselves.

KitGuru Says: A Splinter Cell revival has been highly requested by fans for years, so Ubisoft needs to get this right. Hopefully Ubisoft has learned some lessons following the reaction to the Prince of Persia remake too.

The post Splinter Cell Remake will include some story rewrites first appeared on KitGuru.