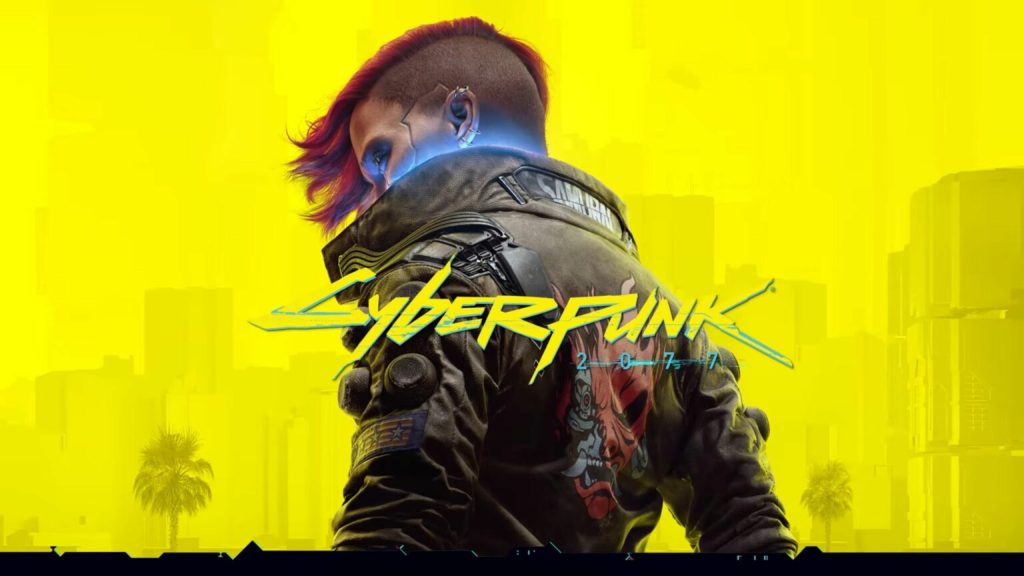 Cyberpunk 2077 has had over 1 million daily players this week

Earlier this month, CD Projekt Red released the latest major patch for Cyberpunk 2077, and revealed the game’s upcoming expansion. At the same time, the Cyberpunk: Edgerunners anime debuted on Netflix to rave reviews. Combined, this has led to a huge resurgence in players, to the point where over a million people have been launching the game each day for the past week.

After a disastrous launch and a painfully slow year of updates in 2021, Cyberpunk 2077 is finally having its comeback moment. We already noticed that Cyberpunk 2077 was suddenly doing huge numbers on Steam, becoming one of the most played single-player games on the platform, with just shy of 80,000 concurrent players. As it turns out, the game was doing equally well on other platforms too.

In a tweet this week, CD Projekt Red announced that 1 million players have been visiting Night City each day for the last week. Better yet, CD Projekt observed a good mix of brand new and returning players.

The spike in players follows the release of Cyberpunk: Edgerunners on Netflix, an anime series co-produced by CD Projekt Red and Studio Trigger, one of the most beloved animation studios in Japan. Cyberpunk 2077 also got Patch 1.6 during the same week, which adds some new quests and tie-in content for the series.

At this point, Cyberpunk 2077 is in a great position. The game is finally getting recognised for the content it does have, rather than its shortcomings. With Patch 1.7, which is due next year, the game will be upgraded once again with a revamped Police system. In 2023, we’ll also see the first and possibly only major expansion for the game.

KitGuru Says: A lot of people wrote Cyberpunk 2077 off after launch, but this recent resurgeance goes to show that CD Projekt Red was right to stick with it. It certainly would have been a lot better if the game had launched with its current content, but despite all the naysayers, there are plenty of people still willing to give the game another chance. Now we’ll have to keep our fingers crossed that the expansion turns out wel.

The post Cyberpunk 2077 has had over 1 million daily players this week first appeared on KitGuru.