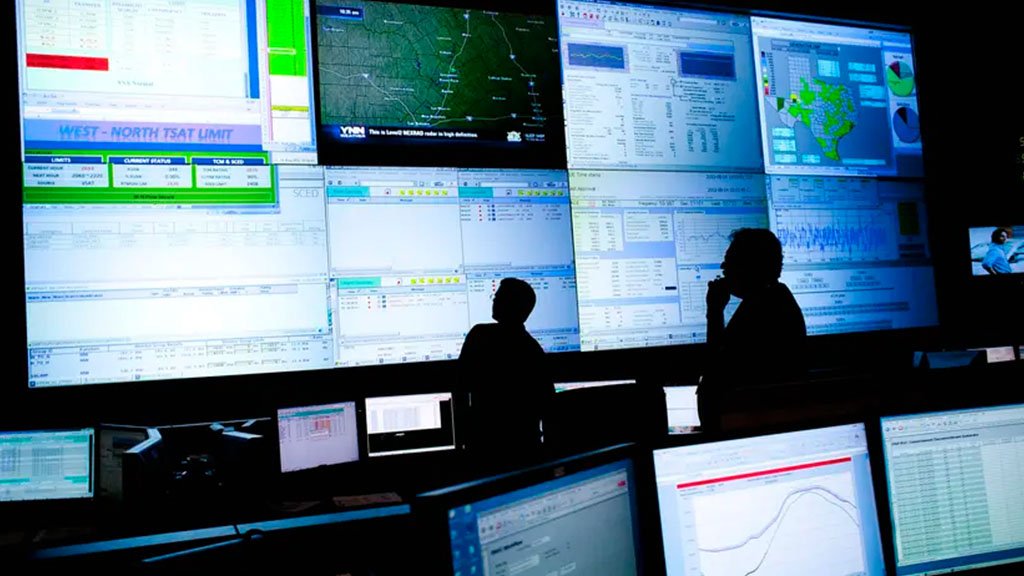 Pablo Vegas, a utility executive who lives in Ohio, will be the new leader of Texas’ main power grid operator, the Electric Reliability Council of Texas. ERCOT’s board announced Vegas’ hiring Tuesday.

Vegas becomes ERCOT’s first permanent chief executive in 16 months, since former CEO Bill Magness was fired in the aftermath of the February 2021 power grid disaster, when a strong winter storm left millions of Texans without power for days after freezing temperatures shut down natural gas facilities and power plants, which rely on each other to keep electricity flowing. Hundreds of people died.

Following the deadly blackouts, Texas politicians lambasted ERCOT’s board of directors because some of them did not reside in Texas, and many of them resigned. At the time, a bipartisan chorus from state lawmakers expressed frustration and disbelief that many ERCOT board members, despite extensive energy industry expertise, lived outside the state.

Now, a non-Texan will lead the state’s main power grid.

Vegas is executive vice president of NiSource Inc., and group president of the company’s utilities. The Indiana-based NiSource delivers natural gas to approximately 3.1 million customers across six states and electricity to about 470,000 customers in Indiana, according to the company.

Vegas, who was born in Peru and worked as president and chief operating officer for transmission company AEP Texas from 2008 to 2010, did not reply to questions emailed from The Texas Tribune on Monday. Vegas held a variety of other senior executive roles at AEP in addition to his two-year stint at the company’s Texas branch. AEP, which provides power to more than 5 million customers across 11 states, is based in Columbus, Ohio, where Vegas lives with his family.

Vegas will start on Oct. 1 and will be paid a base salary of $990,00 annually, according to his contract, which was approved by ERCOT and the Public Utility Commission. On top of the base salary, ERCOT will also pay Vegas $6.68 million over six years, and Vegas could reach a variety of payment-incentive benchmarks that could increase his pay even more.

Magness told lawmakers he had earned $803,000 annually. Brad Jones, ERCOT’s interim CEO who was hired to the temporary position after the catastrophe but did not plan to stay on the job this long, earns $500,000 annually, according to his contract, which the Tribune obtained through an open records request. Jones will also receive a one-time lump sum of $169,640 when he receives his final paycheck from ERCOT.

It is unclear how much independence Vegas and ERCOT will have in running the power grid. Gov. Greg Abbott, who is running for reelection in November, has closely controlled how — and whether — ERCOT communicates grid information with the public since the 2021 winter storm, which has become a major campaign issue for his Democratic opponent, Beto O’Rourke.

Current and former energy company directors, power grid employees, longtime energy analysts and consultants have told the Tribune that Abbott also has had an unprecedented amount of power over the ERCOT CEO search and vetoed at least one candidate — a former executive of a large Texas electricity provider and former chief executive of a California utility — while his favored candidate, the chief executive of the Austin-based Lower Colorado River Authority, repeatedly turned down the job.

Vegas has not contributed money to Abbott, Lt. Gov. Dan Patrick or House Speaker Dade Phelan, according to a Tribune analysis of campaign finance records.

Disclosure: The Lower Colorado River Authority has been a financial supporter of The Texas Tribune, a nonprofit, nonpartisan news organization that is funded in part by donations from members, foundations and corporate sponsors. Financial supporters play no role in the Tribune’s journalism. Find a complete list of them here.

The full program is now LIVE for the 2022 The Texas Tribune Festival, happening Sept. 22-24 in Austin. Explore the schedule of 100+ mind-expanding conversations coming to TribFest, including the inside track on the 2022 elections and the 2023 legislative session, the state of public and higher ed at this stage in the pandemic, why Texas suburbs are booming, why broadband access matters, the legacy of slavery, what really happened in Uvalde and so much more. See the program.

This article originally appeared in The Texas Tribune at https://www.texastribune.org/2022/08/16/texas-ercot-ceo-pablo-vegas-power-grid/.

The Texas Tribune is a member-supported, nonpartisan newsroom informing and engaging Texans on state politics and policy. Learn more at texastribune.org.