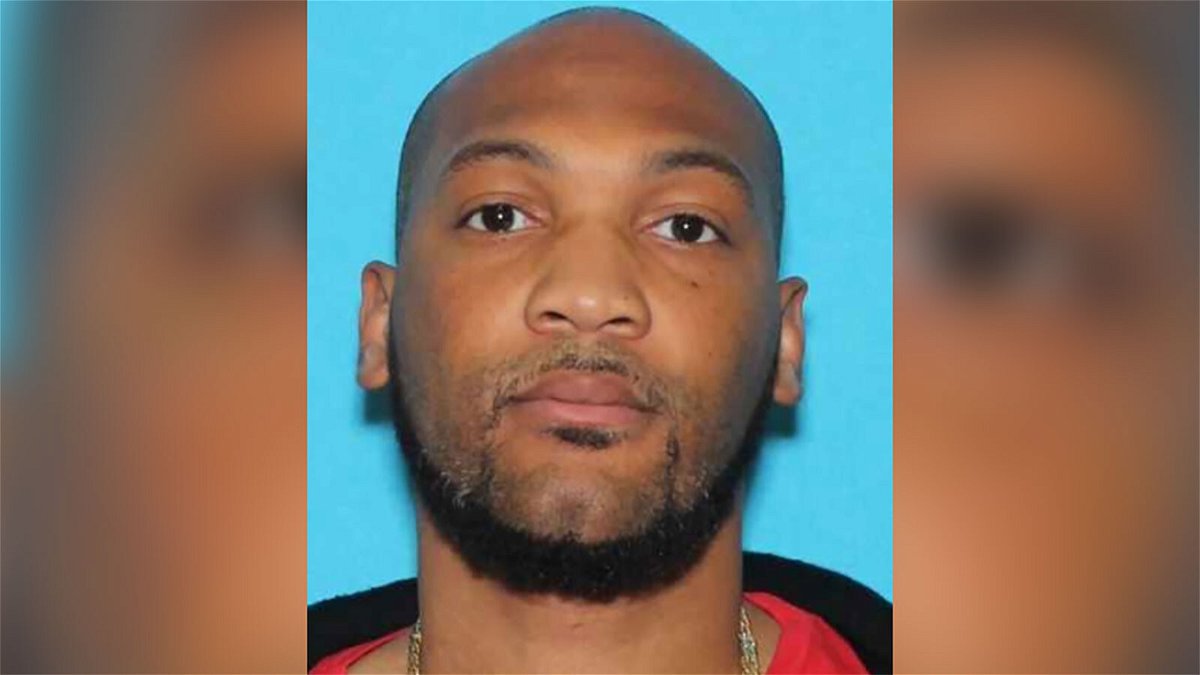 The suspect in a shooting that killed a 43-year-old coach during a weekend youth football game outside Dallas turned himself in Monday, police said.

Yaqub Salik Talib, 39, the brother of former NFL star and Super Bowl winner Aqib Talib, pulled out a gun after the opposing teams’ coaching staffs had a disagreement over officiating during the game on Saturday in Lancaster, police said. Michael Hickmon, a grandfather and father of three from Lancaster, was killed.

“The altercation became physical, leading to the suspect pulling out a firearm and shooting Mr. Hickmon multiple times,” the Lancaster Police Department said in a statement. “After the shooting, the suspect fled the scene in an unidentified vehicle, taking the firearm with him.”

Defense lawyer Clark Birdsall declined to discuss specifics, but asked if his client would claim self-defense, he replied, “There will be a defense issue.”

“Mr. Talib regrets the tragic loss of life but turned himself into the law so he could tell his side of the story,” the attorney said.

Though Birdsall said Aqib Talib was at Saturday’s game, police have given no indication he was in any way involved in the shooting. A magistrate is expected to set bail for Yaqub Talib on Monday afternoon, Birdsall said.

Ciciely Hickmon told CNN that her brother was coaching his son’s team when the gunfire erupted. He was taken to the hospital where he was pronounced dead, police said. He leaves behind a wife, two daughters, a son and three grandchildren, Ciciely Hickmon said.

“Mike was an amazing husband, son, father, grandfather, brother, friend and coach. Our family is grieving. Right now, we don’t see an end to our grief,” the family said in a statement. “We miss him immensely. We always will. We will love him forever.”

Multiple 911 calls from Lancaster Community Park were received just before 9 p.m., police said. When authorities arrived at the scene, witnesses said the incident began with a disagreement between coaches and the officiating crew, according to a news release from Lancaster police.

“During the disagreement, the opposing coach staff were involved in a physical altercation and one of the individuals involved in the altercation discharged a firearm striking one adult male,” the release said.

Yaqub Talib’s alleged role in the altercation that preceded the shooting is unclear. There is an active warrant for his arrest, police said.

Video from the scene shows a man apparently arguing with referees when several people begin fighting on another section of the field. Five shots ring out, and the camera pans to the ground for about 40 seconds. In the video, it cannot be determined who fired the shots. Panicked screams can be heard off camera. When the camera refocuses upfield, people are seen tending to someone on the ground as others walk over. CNN continues to work to confirm the authenticity of the video.

The suspect’s brother, Aqib Talib, is a five-time Pro Bowl defensive back who was part of the Denver Broncos team that won Super Bowl L in 2016.

The first-round pick for the Tampa Buccaneers in 2008, Aqib Talib at the time attributed his success, in part, to his brother’s leadership. As kids, the pair split time between their father in New Jersey and their mother in Cleveland, Ohio, and Aqib said Yaqub, who was three grades ahead of his little brother, insisted they move to the football hotbed of Dallas with their mother before high school, according to a story on the draft pick produced by the Buccaneers.

“My brother would always pick me on his team. We would play outside, and I would play with all the older guys and he would pick me on the team first. He was a big influence on me, just playing with an older crowd all the time, so by the time I played with people my age, I was like, ‘I am used to playing with guys older than you.’ He played a real big part in my football career,” the team quoted Aqib Talib as saying.

Aqib Talib retired after the 2019 season, following 12 years in the NFL, during which he played for four teams.

Lancaster is a city of almost 41,000 in Dallas County. It’s a roughly 25-minute drive south of downtown Dallas.

The post Suspect accused of shooting a coach during a Dallas-area youth football game turns himself in appeared first on KVIA.