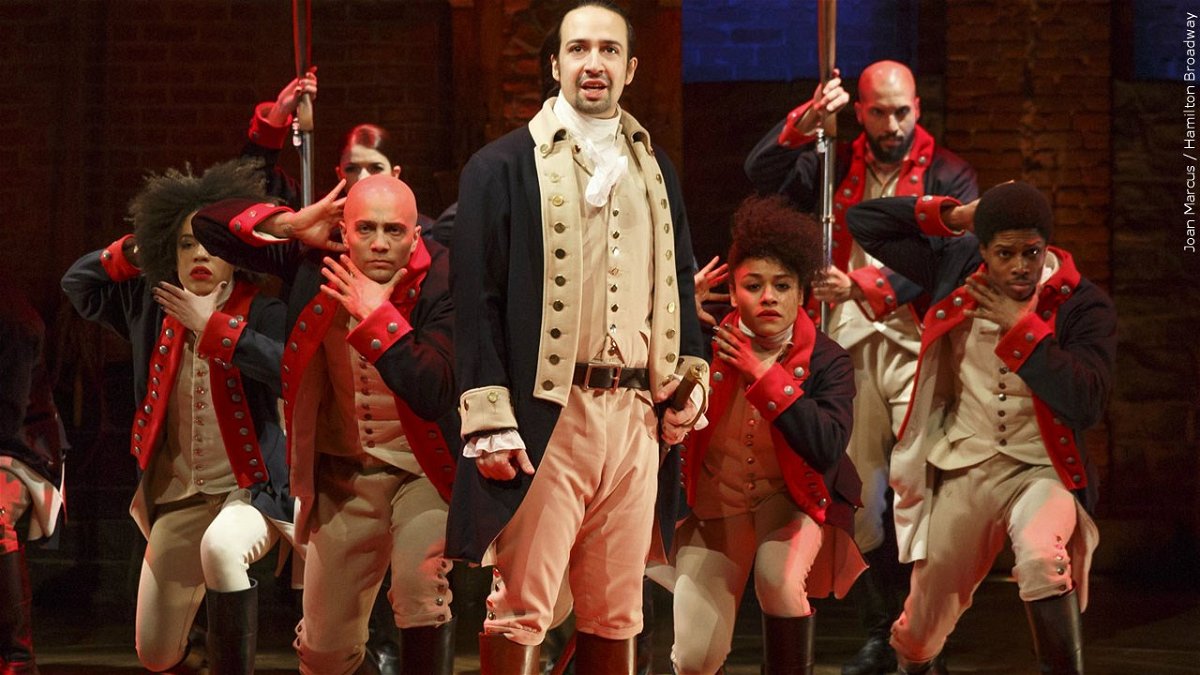 Lin-Manuel Miranda is taking legal action against a Texas church that put on an unauthorized performance of “Hamilton.”

Officials behind the musical were not aware of the “unauthorized staging” until the day after the church’s first of two scheduled performances and sent a cease-and-desist letter, a spokesperson for “Hamilton” said.

The Door, a church in McAllen, a town in South Texas, was allowed to continue with its planned second performance, with conditions, among them that the show would not be live streamed, recorded or shared on social media in photo or video form, according to the statement.

The Door instead changed some lyrics to reflect Christian values. According to a video of the event, a sermon delivered to the audience compared homosexuality to drug addiction.

Per copyright law, churches do have some exemptions, but those do not include video, streaming or distribution outside of a service.

The “Hamilton” spokesperson said they were not aware “of the extensive changes to the show or that there would be a sermon at the end” when they allowed Saturday’s performance to move forward.

On twitter, Miranda asked his lawyers to “do their work”.