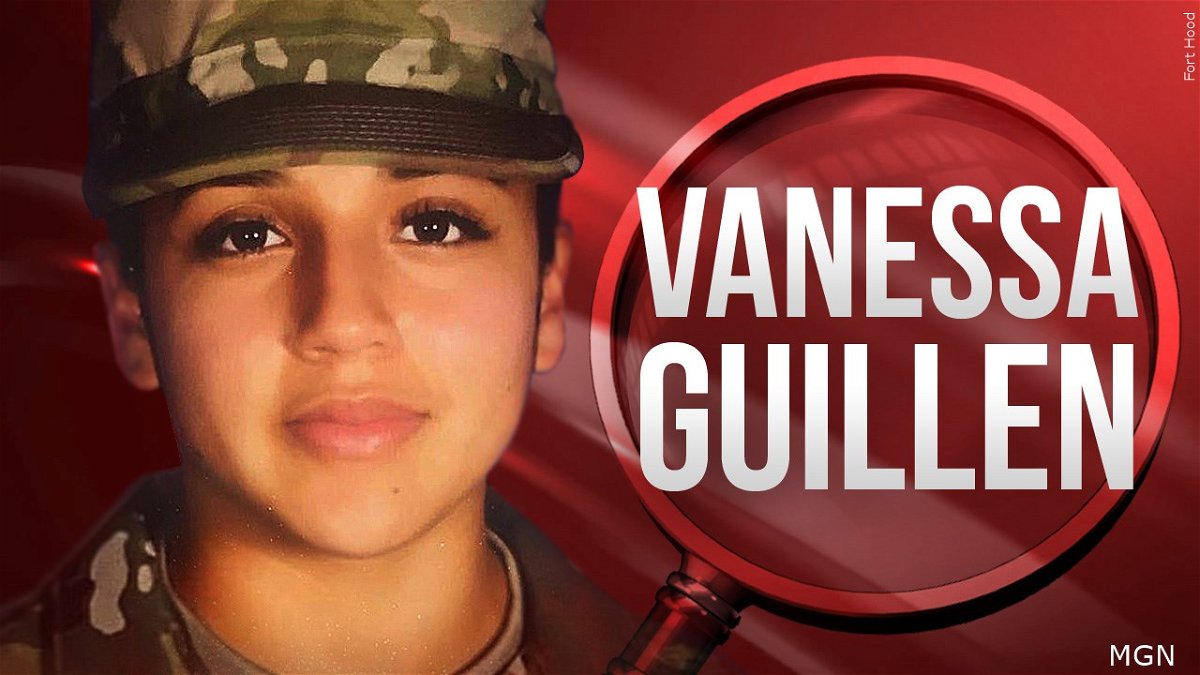 A court ruling this week opened the door for Vanessa Guillén’s family to file a $35 million lawsuit.

It’s now possible for the family of the murdered Fort Hood-Texas soldier to sue the U.S. Army. A judge ruled that an old law preventing service members from seeking damages does not apply to sexual assault.

The case claims that from October 1, 2019, to April 22, 2020, “Guillén suffered mental anguish, fear, emotional distress, physical injury, and death as a result of sexual harassment, rape, sodomy, and physical assault.” The family is seeking $10 million in Guillén’s wrongful death and $25 million in personal injury claims.

The Army says it can not comment on active litigation.

Guillén’s death sparked national attention not only because she was allegedly killed by another soldier at Fort Hood, but because the perpetrator took her body to another location miles away, and it was not discovered for more than two months.

Guillén went missing from the Army base in April of 2020 after last being seen in the parking lot of her barracks at Fort Hood, according to the U.S. Army Criminal Investigation Command, before her remains were found June 30 of that year.