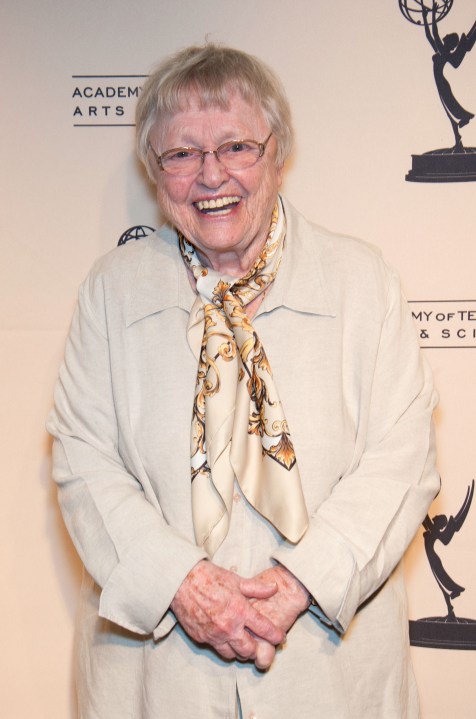 Pat Carroll, voice of Ursula in ‘The Little Mermaid,’ dies

Her voice is familiar to generations thanks to her role as villainous sea creature Ursula in Disney’s “The Little Mermaid.” Carroll’s acting career spanned film, television and the stage.

By the time she took away Ariel’s voice in the 1989 animated “Little Mermaid,” Carroll had dozens of acting credits to her name dating back to the 1940s. Carroll had a recurring role on the sitcom “Make Room for Daddy” and made regular appearances on sketch and variety shows, like the “The Carol Burnett Show.” She won an Emmy award for her work on the sketch comedy series “Caesar’s Hour” in 1957.

Carroll died of pneumonia, her daughter told The Hollywood Reporter.

No plans for a public memorial have been announced, according to Deadline.