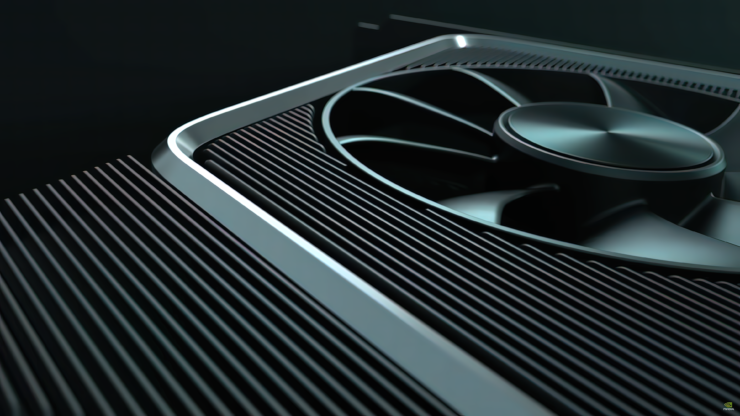 Alleged specifications of NVIDIA’s GeForce RTX 4070 Ti graphics card have been revealed and it may just match the RTX 3090 Ti in performance.

According to leaker Kopite7kimi, the NVIDIA GeForce RTX 4070 Ti might end up being a beast of a card, offering performance that matches the GeForce RTX 4090 Ti, the existing flagship. The leaker reported on some new specifications and it looks like the 4070 series will be benefiting from much higher power limits than their predecessors.

The clock speeds are not confirmed yet but considering that the TSMC 4N process is being used, we are expecting clocks between the 2.0-3.0 GHz range. The higher than usual clock speed bump comes from the fact that NVIDIA is making a two-node jump considering the Ampere GPUs with Samsung 8nm node was in reality a 10nm process node with some optimizations. NVIDIA is skipping 7nm and going straight for a 5nm node and not even the vanilla variant but an optimized version of it. With Pascal on the TSMC 16nm node, NVIDIA delivered a huge frequency leap and we can expect a similar jump this time around too.

As for its feature set, the NVIDIA GeForce RTX 4070 Ti graphics cards would rock all the modern NV feature sets such as the latest 4th Gen Tensor Cores, 3rd gen RT cores, and the latest NVENC Encoder, and NVCDEC Decoder, and support for the latest APIs. They will pack all the modern RTX features such as DLSS, Reflex, Broadcast, Resizable-BAR, Freestyle, Ansel, Highlights, Shadowplay, and G-SYNC support too. Performance is said to easily match an RTX 3090 Ti which is a $1999 US card (MSRP). So we may be looking at that kind of performance on a $599-$649 US graphics card.