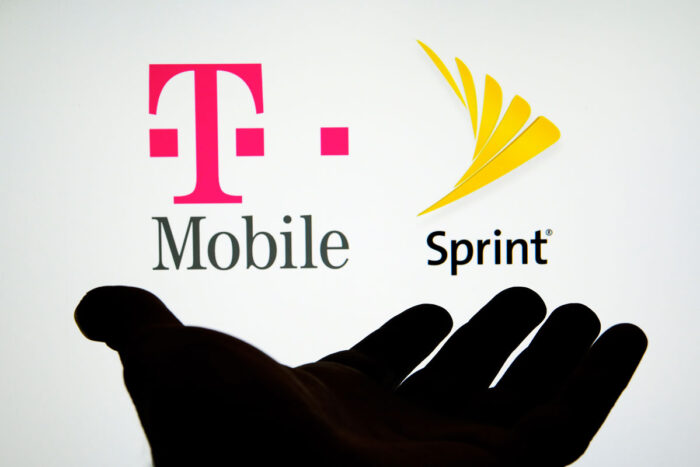 The April 2020 merger between T-Mobile and Sprint was an anticompetitive acquisition and collectively cost U.S. small businesses and AT&T and Verizon subscribers billions of dollars, a new class action lawsuit alleges.

A group of AT&T and Verizon subscribers claim the merger “combined two fierce competitors into a single behemoth with no incentive to compete meaningfully” against the “equally large” Verizon and AT&T.

Subscribers claim it was always T-Mobile’s long-term plan to merge with another wireless carrier to create “the best path to extracting every possible cent from American consumers and small businesses.”

Fourteen states and the District of Columbia filed a lawsuit against the companies in an attempt to prevent the merger after it was announced in April 2018, according to the T-Mobile class action.

The states argued at the time that the merger would reduce competition and result in at least $9 billion worth of harm to consumers each year.

Subscribers claim that, after the lawsuit from the states failed to stop the merger, T-Mobile and Sprint would merge to become “a single large competitor that is more than happy to observe a competitive détente in return for stable market shares and prices.”

Since the merger, subscribers argue competition has “declined precipitously” and that quality-adjusted prices have inflated since T-Mobile, AT&T and Verizon have “no reason to compete as vigorously for subscribers.”

The subscribers want to represent a nationwide class of all persons or entities who paid for a Verizon or AT&T mobile wireless plan on or after April 1, 2020.

They demand a jury trial and request declaratory relief along with treble damages for themselves and all Class Members.

In related news, earlier this month, T-Mobile, Sprint and Verizon deployed vertical location technology to help 911 responders pinpoint the location of a call coming from a multistory building.

Have your wireless rates increased since the merger between T-Mobile and Sprint? Let us know in the comments!

We tell you about cash you can claim EVERY WEEK! Sign up for our free newsletter.