10 Best Accounts Payable Software and Solutions for Your Business

Linux Mint vs Ubuntu: 15 Facts To Know Before Choosing The Best One

The 20+ Best Cryptocurrency Wallets for Your Digital Coins 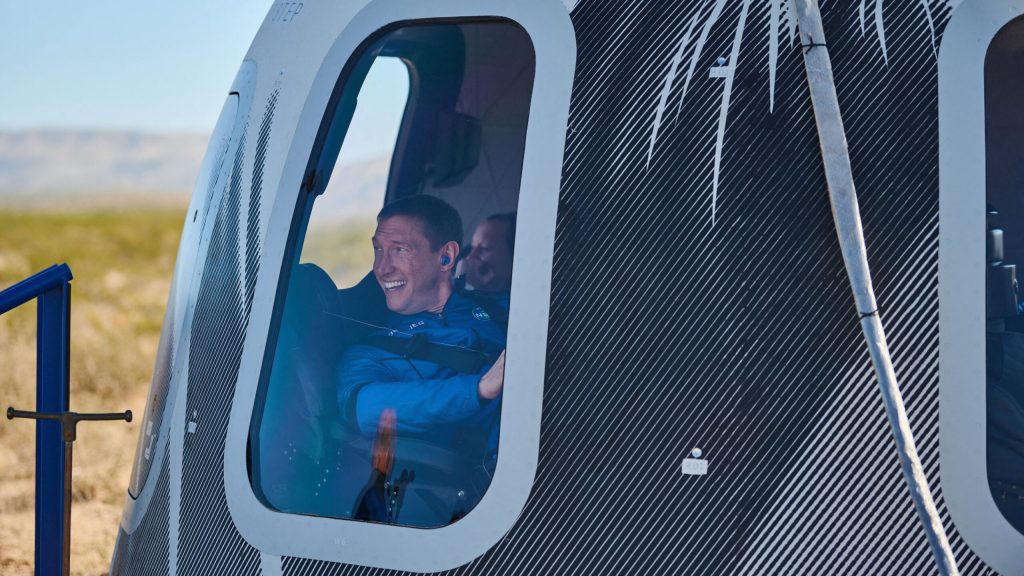 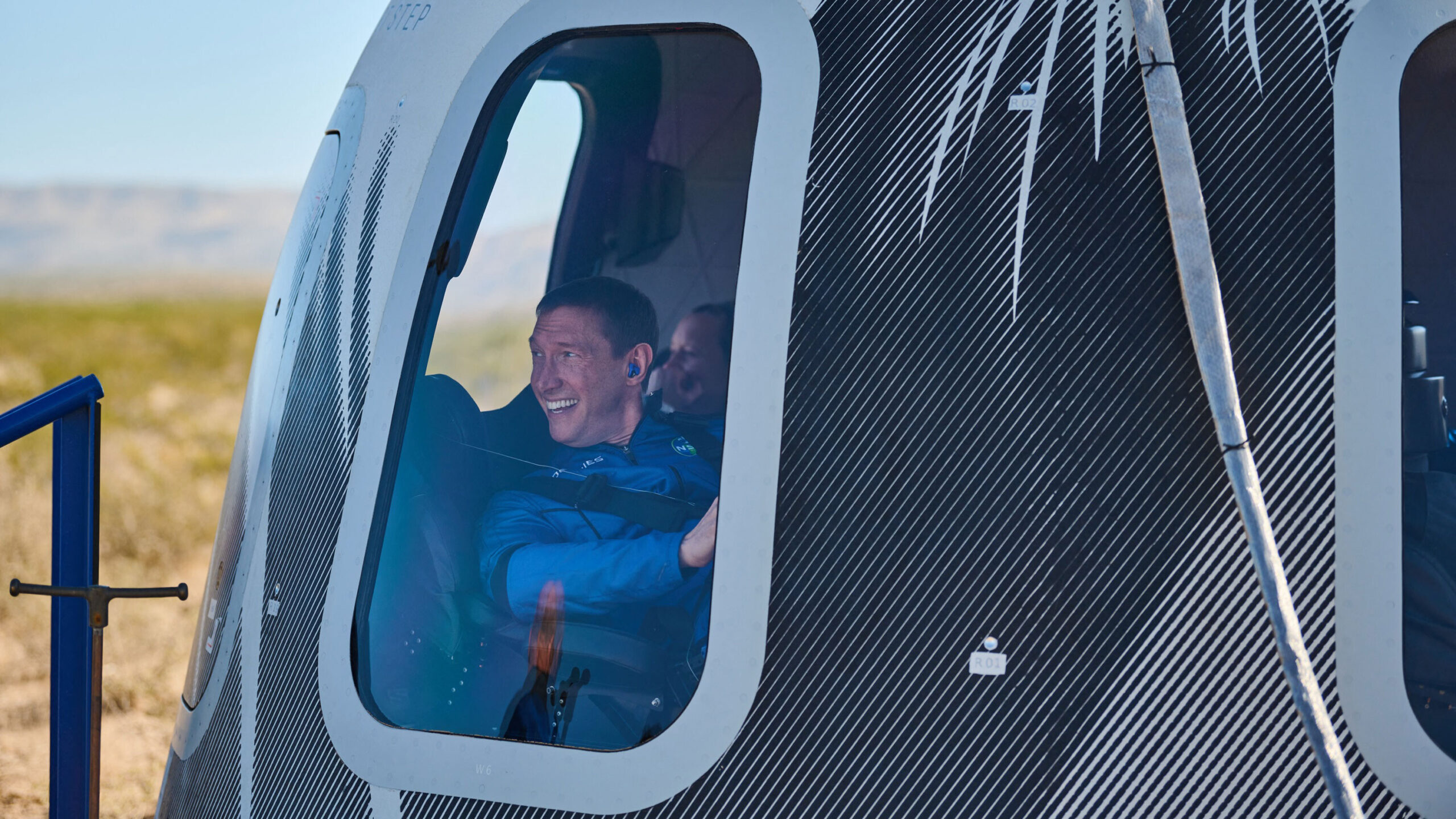 One of Blue Origin’s newest astronauts, 49-year-old Glen de Vries, survived a ride to space in October alongside actor William Shatner. But less than a month later, he was killed in a small plane crash on Thursday in New Jersey.

“Our thoughts and support go out to Glen’s family,” said a spokesperson for Dassault Systèmes, where de Vries was the vice chairman of life sciences and healthcare. Our deepest sympathy also goes out to our MEDIDATA team, which Glen co-founded. His tireless energy, empathy and pioneering spirit left their mark on everyone who knew him. We will truly miss Glen, but his dreams — which we share — live on: we will pursue progress in life sciences & healthcare as passionately as he did.”

The New Jersey State Police says the plane went down in a wooded area Thursday afternoon in Hampton Township, about 40 miles northwest of New York City. FAA records say a Cessna 172 — a four-seat airplane used for training and recreational flights — was involved in a fatal crash under “unknown circumstances in a heavily wooded area” Thursday. The National Transportation Safety Board tweeted Thursday it is investigating the crash.

FAA records show de Vries was certified as a private pilot with an instrument rating, enabling him to fly into clouds and solely in reference to a plane’s instruments.

De Vries never disclosed how much he paid for a seat on the New Shepherd spacecraft. But whatever the amount was, after returning to Earth, de Vries told CNN it was worth it.

“We are devastated to hear of the sudden passing of Glen de Vries,” a spokesperson for Blue Origin said. “He brought so much life and energy to the entire Blue Origin team and to his fellow crewmates. His passion for aviation, his charitable work, and his dedication to his craft will long be revered and admired.”